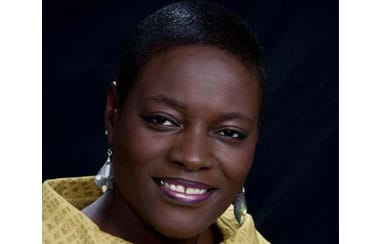 Ms. Kwemo is President & CEO of A StrategiK Group, She started her career in France at Bestaux Law firm. In Douala, Cameron, she served as the Chief of the Maritime Claims and Disputes Department, and later as the General Counsel for Bollore Technology Group and Geodis Overseas.

She worked 7 years in the US Congress as Legislative Counsel for two members of Congress including Rep. Bobby L. Rush, Senior Member of the Energy and Commerce Committee. Ms. Kwemo was instrumental in the U.S. Congress, playing a key role in policy formulation on issues affecting the global economy, including making Export a U.S. national priority, passage of H. Con. Res 1405 recognizing the strategic and economic importance of Africa to the U.S., extension of the African Growth and Opportunities Act, drafting H.R 656 The African Investment and Diaspora Act of 2011, and H.R. 4221 the Increasing American Jobs through Greater Exports to Africa Act of 2012.

Ms. Kwemo was President and Founder of the Congressional African Staff Association aiming at educating Members, Senators and staffers on the positive progress of Africa. Ms. Kwemo has received a number of recognitions for her exemplary work.